The Memphis Hustle is the NBA G League affiliate of the Memphis Grizzlies.

The team is owned and operated by the Grizzlies as one of 29 teams in the league that are direct affiliates of a parent NBA club. The Hustle will participate in the Western Conference’s Midwest Division along with the Iowa Wolves, Oklahoma City Blue and Sioux Falls Skyforce and play 50 games in total, including 24 home games, 24 road games and two at the MGM Resorts NBA G League Winter Showcase in Las Vegas. Leading the Hustle into its fifth season is head coach Jason March, who enters his third year at the helm. During the 2019-20 season, March led the Hustle to an historic 10-0 start that marked the first team to win its first 10 games in NBA G League history. Additionally, the team’s 14-1 start tied for the league’s best 15-game start in league history. 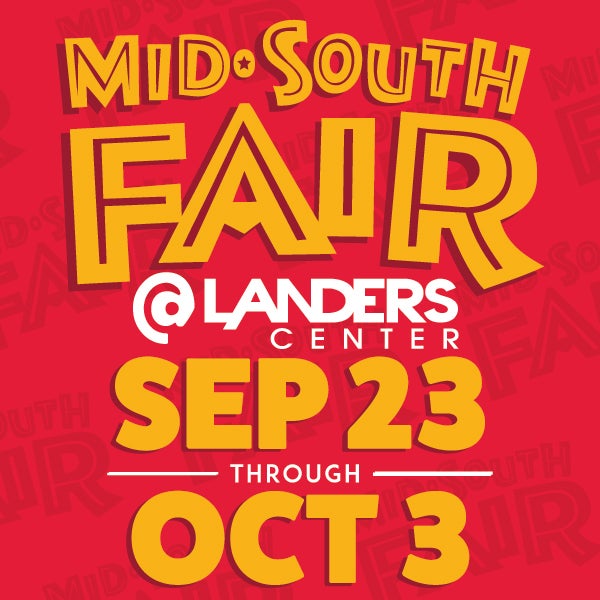 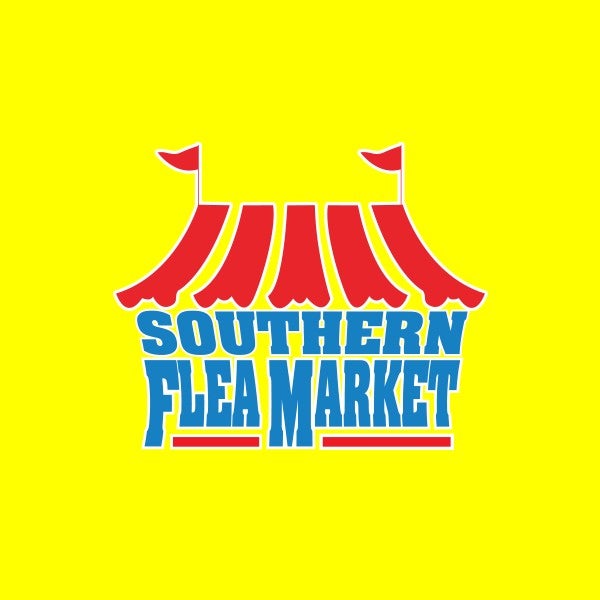 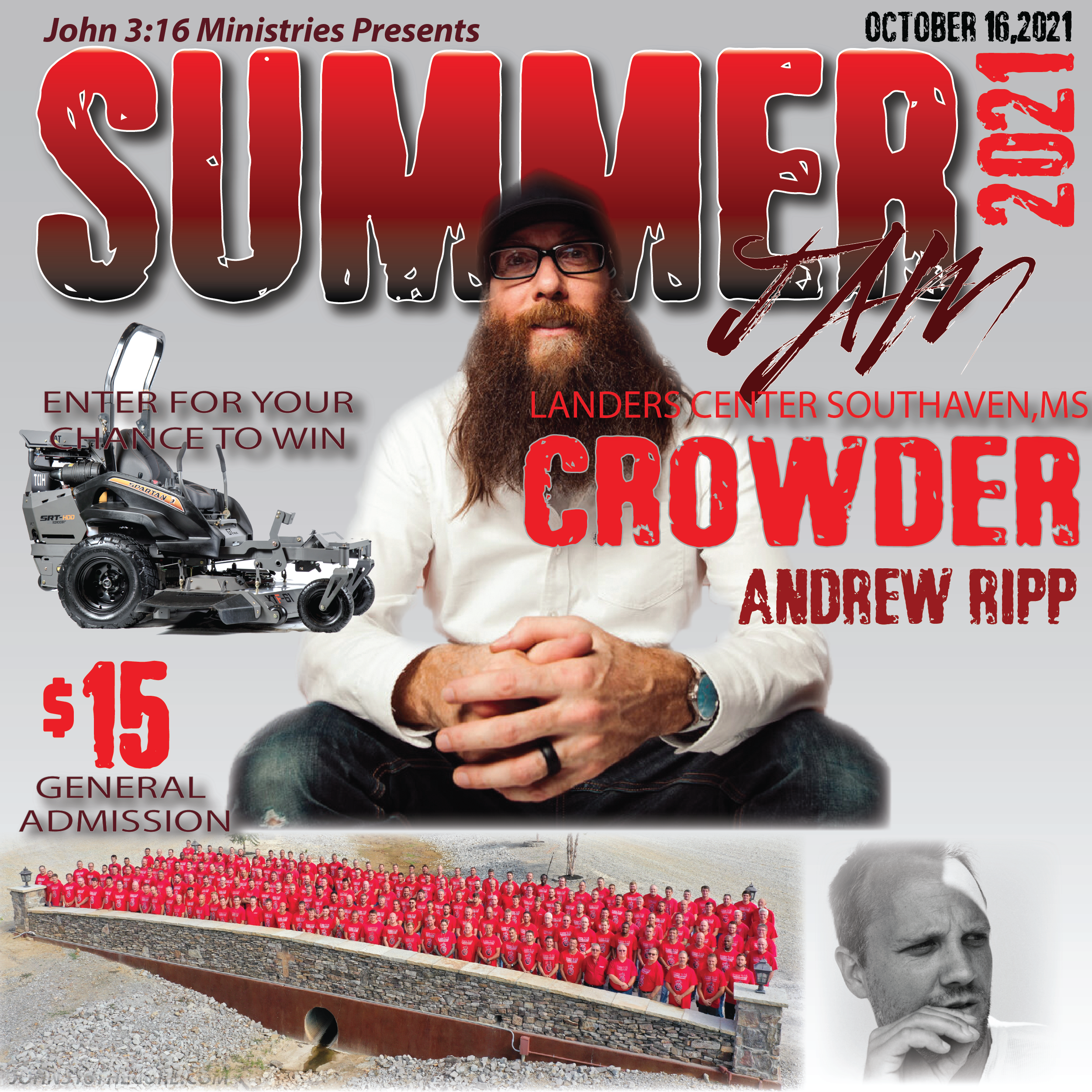 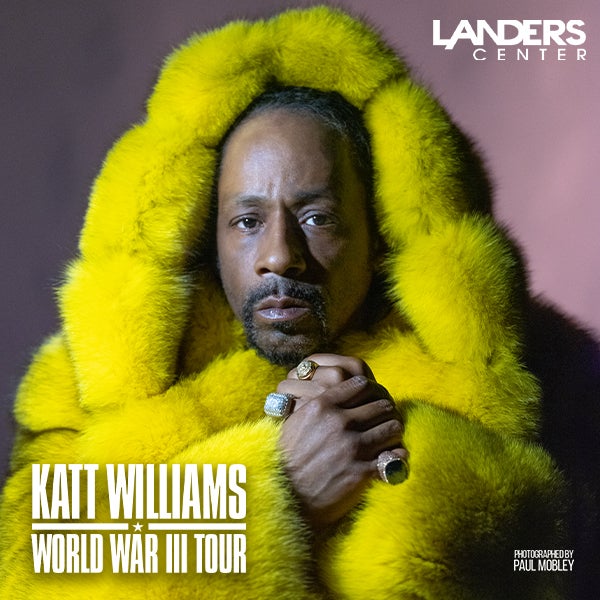 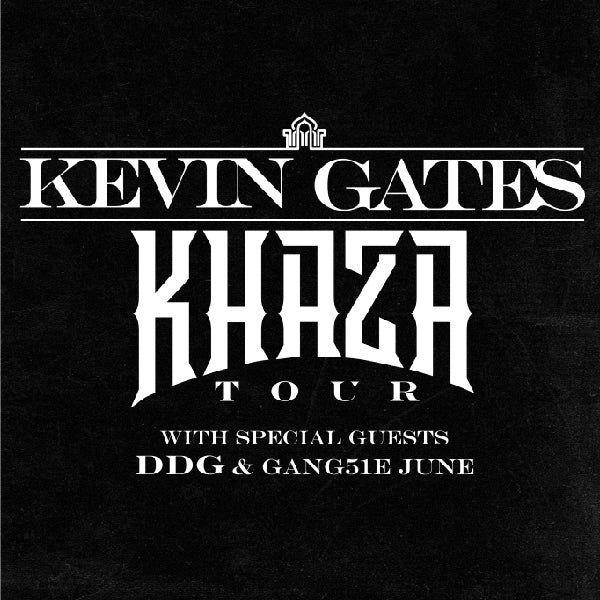 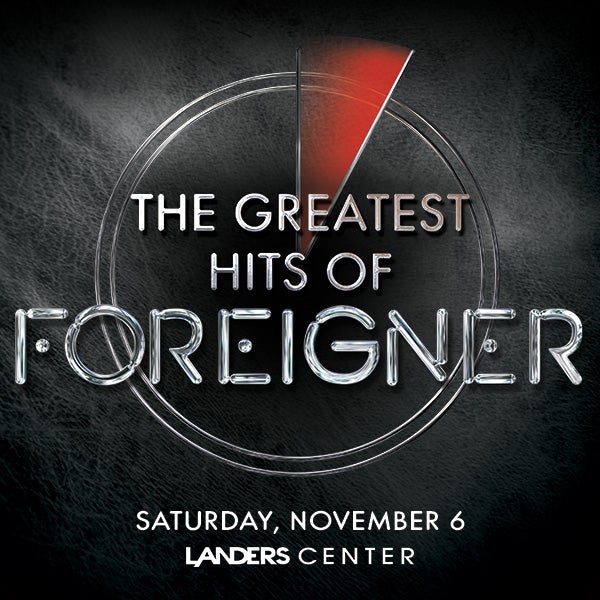 The Greatest Hits of Foreigner 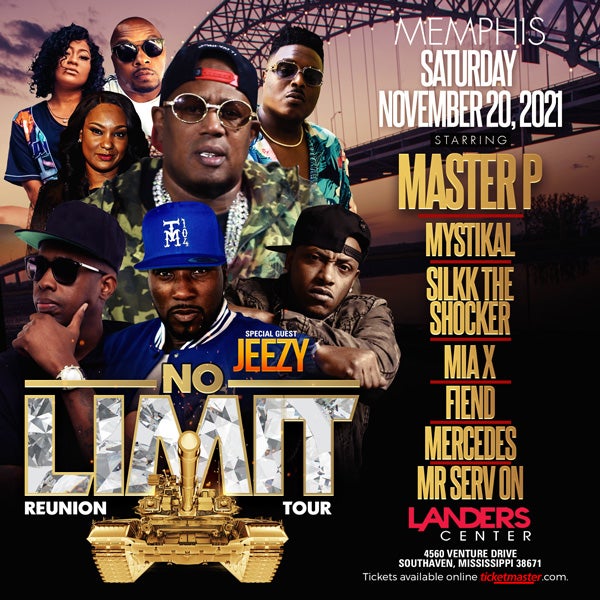 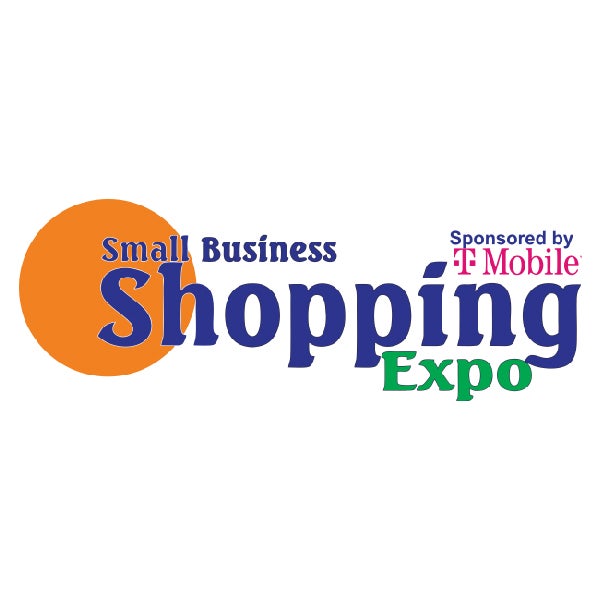 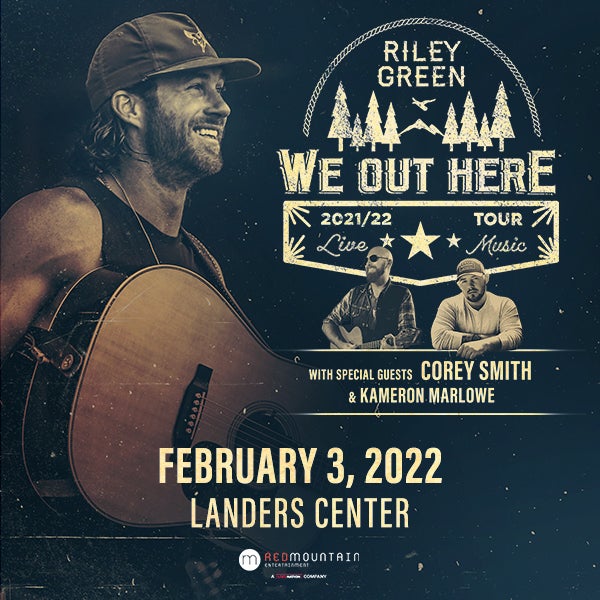